Death comes for us all!

It’s been almost 5 months since YOLO: Chapter 2 and exactly 3 months this blog post was scheduled to be released. Since then, basically a lot has happened in the world. Moesha’s had a massive brain fart on CNN, my favourite rapper J. Cole’s released a not so good album and Kanye West just teased our musical loins-literally with a hint of an upcoming album(It ended up being trash).  Meanwhile, in my world, I’ve struggled to keep up blogging with intense hours of studies(finally finished med school. Yipee!). Really have to confess blogging isn’t for the faintest of hearts. Sobs. But enough of narcissism!

In Part One of YOLO, we took a journey through my shocking personal experience with death. It still feels like yesterday, when that little kid faded away. In the end, we took a brutal insight into the Ultimate Truth: Death is inevitable and coming for… 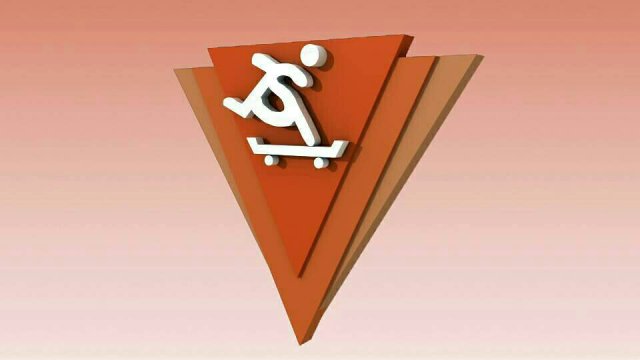 In 2012, I had a question: where are the skateparks in Accra? I didn’t get a satisfactory answer. 5 years later, this question might just be answered. If we successfully fund a proper skatepark in Accra that is.

END_OF_DOCUMENT_TOKEN_TO_BE_REPLACED

I have already spelled out my thoughts on Pidgin. Predictably, I have taken flack for those thoughts, so the first time I heard that the BBC is launching a service in Pidgin, I had a really good laugh. Like many, I still have memories of all the warnings from my Ghanaian teachers that Pidgin ruins one’s English. To hear that the British Broadcasting Corporation (of all the world’s English-exporting corporations) is launching a service in Pidgin…

How do I feel about it though? Part of me thinks it is a great idea. It allows information about our world to reach more people, and for more people to potentially participate in sharing their information and experiences with the rest of the world. It also celebrates a language that has thanklessly served and entertained us for centuries. What’s not to like?

However, another part of me hates…

Xornam wiped sweat from her brow and dug into another orange. So much for pleasing papa. Everyone knew she was enterprising. Not papa. She rarely cared for his opinions but, he had said something unforgivable and unsettling.

More unforgivable than Ho’s dehydrating heat. She sighed. This was important, she would stomach her discomfort and clear the pan of oranges on her head.

Getting the oranges was fairly easy. But not for most people. This guaranteed she would be a hit. Except, nobody was buying. Some occasional stares from people with hints of nostalgic longing and…nothing. Evening was near and she had sold nothing.

She walked beside an incessantly honking taxi and peeked inside. There were a bionic driver and a woman in the back, who looked like she might soon crap a baby. Wow, just wow! Hadn’t this woman heard of the Procreation Department or egg-pods at least?

Unless she was one of those Luddites, then no luck. This was Ho, where traffic was thicker than groundnut paste and Mondays, more loathsome than the terrifying Christian fundamentalists.

They weren’t getting through.

Xornam sauntered on. A sudden, violent chill crept up her skin. Xornam turned around. She screamed…no, not quite, she couldn’t. She swallowed and stared.

Slimy, man-sized tentacles slithered out of the taxi. She looked on, horrified, as a tentacle decapitated the driver.

The woman screamed and Xornam unwillingly ran towards her, deftly balancing her oranges. The woman was crapping out a baby alright, except, it wasn’t a baby. Instead, some, thing, with razor-sharp tentacles. Babies aren’t programmed that way, right?

Swish, slice, grip, dice! The tentacles were everywhere, choking, slicing and sparing Xornam, stopping inches from her face, contemplating her call to glory.

The tentacles wrecked everything, exempting her and the screaming mother who writhed in pain and possibly regret. She must’ve known, Xornam reasoned.

Xornam reached her and pulled on the largest tentacle. Xornam tugged, the thing, whatever it was, struggled against her. It thrashed about and forced her back. She was going to save this woman or die trying.

She tightened her grip and yanked with all her might. The thing erupted from the woman, something of a cross between an octopus and a roach.

The roachtopus looked repulsed and tried to back away. She held on. Then it desperately smacked her oranges away.

Xornam understood; oranges were its weakness. Roachtopus wrapped her in its tentacles and squeezed.

Her dead mother handed her an orange. She took it and immediately awakened, hovering above the ground and cocooned in a glorious, golden glow. She pointed at the roachtopus and watched it implode in horrified relief.

“No shit” she cursed between hysterical outbursts. Papa was semi-right. She wasn’t human. A terribly selfish creature however, that was a lie. She was…

“You’re up Agent Orange” spoke the pilot into her intercom, zapping Xornam from her memories. She looked down at the swarming insectoid forms and smiled, time to glow!

2016 has been such an amazing year and we have you to thank. Our biggest gratitude goes to you creative folk consistently producing content that makes us smile or frown, inspires and depresses us, and above all, feeds us something beautifully important to form our opinions of the continent around. We say a big akpe to you! Yours is the biggest end of year/ holiday present to us.

In return, we offer you Nkarim Chronicles, one of the finest comics from Nigeria that you’ve probably  never heard of. The lucky few that know of Nkarim Chronicles know this beauty is a re-imagination of soccer as an alternative to warfare. How you ask? 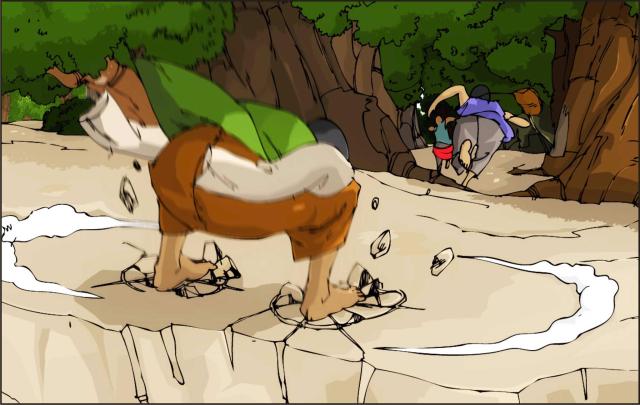 By jumping into the colorful and action packed world of Nkarim chronicles at these links.

We’re grateful to Canary 7even, the guys behind the comic who gave us permission…

NCAG our Facebook group is kick starting its tutorial week an initiative that aims to teach people who are interested in the art of comic making how to make comics in a stage by stage process. here’s a message from the groups admin announcing the beginning of tutorial week.

that wil help you , guide you through the process of making a comic book from start to finish

i personally implore you guys to participate , share and comment fill free to ask questions and if

your not comfortable asking it openly inbox me and my fellow admins.

and to those with a working knowledge…

A hodgepodge of creative energy, sprinkled with laziness for toppings :) There's more

There was an error retrieving images from Instagram. An attempt will be remade in a few minutes.

Viewing the world from a different perspective 🇬🇭

adpadblog
Workings Of A Socially Awkward Cranium
Create a free website or blog at WordPress.com.